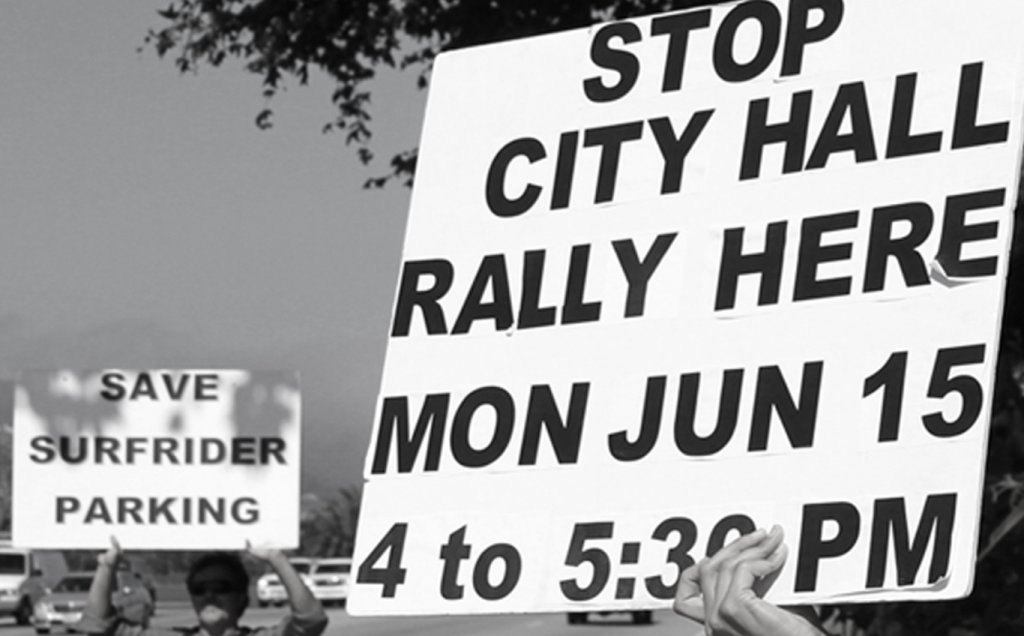 MGMG has a wide range of experience in consulting, including in the political realm. Founder Cece Woods has created a loyal following with her activism and investigative reporting resulting in a powerful ability to influence public opinion. Woods has used her media experience to create a winning strategy for candidates in every campaign she has been involved in.

MGMG was behind the top two candidates in the 2020 Malibu City Council race where the top two vote-getters, Bruce Silverstein and Steve Uhring won on a platform to clean city hall. The strategy gained overwhelming support and within weeks of being sworn in, the clean-up, starting at the top with former Malibu City Manager Reva Feldman began who left her position on May 1st.

On December 9th, 2019, Malibu City Council passed an amendment to the Local Coastal Plan 5-0, banning the use of rodenticides in Malibu. Woods was active with local environmentalists by participating in protests and putting added pressure on local government officials to pass the ban.

After the city’s failure to provide leadership and disaster assistance during the Woolsey Fire  in November 2018, and their failure to follow through on campaign promises, Woods spearheaded the recall campaign of two City Council members she helped get elected.

For the 2016 City Council election, Cece created a comprehensive local media campaign strategy for the Team Malibu slate using all platforms available, print, social media, and website, which proved to be an integral part in seating three council members in the November election.

Measure W was the second ballot measure Woods was involved in, and the first media campaign spearheaded by her publication The Local Malibu, which included a special edition print publication, and proved to be part of a successful strategy winning the No on W ballot initiative in 2015 with 60% of the vote.

The Local Malibu was behind the fight to save a 1oo+ year old Sycamore tree in front of the Malibu Lagoon from being torn down for a development project. It was a hard-fought battle won by activists and community members in 2015.

In 2014, as a community activist, Woods worked with Measure R campaign organizers to promote a ballot measure that would limit retail chains from destroying Malibu’s rural coastal charm. Measure R passed with 60% of the vote.

The Malibu Lagoon Restoration Project was the first high profile environmental battle Woods was involved in. The project was highly charged, dividing the community, and made global headlines.